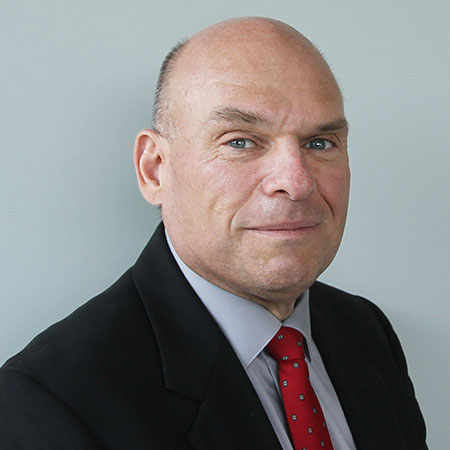 Throughout his more than 38-year career, Mike has been focused on leading global programs and people as a project and engineering manager for major electronic/electrical connector manufacturers. Mike’s focus has been on managing teams and driving projects to successful completion. He has been awarded eight U.S. design patents for his efforts on high-power board-to-board electrical connector systems. Mike excels at partnering with customers and suppliers to find timely engineering solutions.

Mike holds a B.S. in Mechanical Engineering Technology from the University of Pittsburgh and a Lean Design for Six Sigma Black Belt certification. In his spare time, he enjoys traveling, walking, biking, and spending time with his family, including his dog and cat.