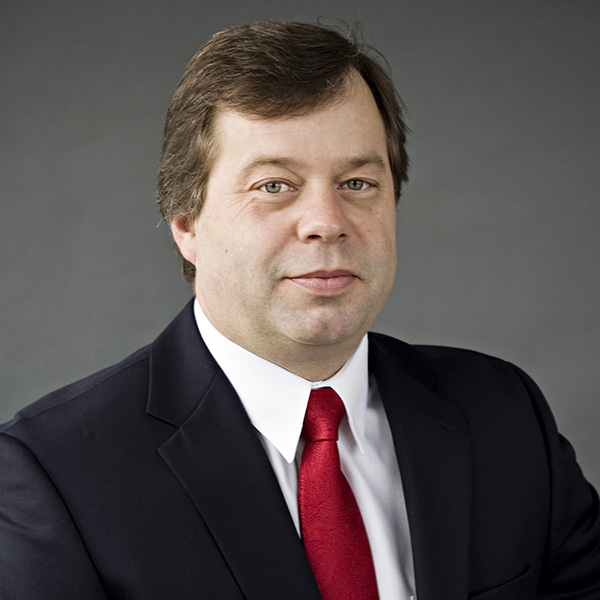 Ed Nemeth joined NCDMM in 2011 as a Senior Project Engineer. With more than 30 years of engineering experience in manufacturing and technology, Ed is responsible for providing technical and engineering support on manufacturing improvement and optimization projects.

Prior to joining NCDMM, Ed was employed by Dormont Manufacturing from 2006 through 2011, in positions of increasing responsibilities. In 2009, Ed was promoted to the Manufacturing Engineering Manager position, assuming the role of Lean Manufacturing Leadership at Dormont Manufacturing. For the next two and half years, he facilitated many rapid improvement events, utilizing the lean tools “Single Minute Exchange of Dies” (SMED), Standard Work and Value Stream Mapping. During this time, he was also given the additional responsibilities of Facilities and Maintenance Management. Previously, Ed served as a Senior Manufacturing Engineer with Dormont Manufacturing where he was a member of the OEM strategic business unit and was responsible for working with the new product development team to launch many new products. Additionally, his skills were utilized on a wide spectrum of ventures through his role as Project Engineer on several large automation projects, including one which used GE Fanuc robots for material handling.

Ed commenced his extensive engineering experience in the manufacturing sector in 1990 at Newcomer Products in Latrobe, Pa. As the Plant Engineer, he led multiple, large projects to support the installation of several Sinter-HIP furnaces. Ed engineered changes to the plant recirculating water system, reducing the monthly water usage from more than 4 million gallons of water per month to less than 100K gallons. Throughout 1997, he was the project manager for a $2 million state-of-the-art powder plant that was constructed at the Latrobe facility. The new plant incorporated a high capacity spray dryer and was successfully christened in June of 1998. During the next six years, Ed held various positions and supervisory roles at Newcomer and in 2004 was promoted to the role of Lean Manufacturing Facilitator. As part of this new opportunity, he received extensive training from Mr. Tom Johnson of Johnson Lean Enterprise consultancy.  While at Newcomer, Ed developed his lean manufacturing skills in an active work environment and was able to identify waste and substantially reduce costs.

In 1987, Ed was employed by Eichleay Engineers, Peter F. Loftus Division in Pittsburgh, Pa. and was assigned to the Institutional Electrical group, working primarily on contracts with Bettis Atomic Power Laboratory at the Idaho National Engineering Laboratory in Idaho Falls, Idaho.

Ed began his career with The General Electric Corporation at Knolls Atomic Power Laboratory (KAPL) in Schenectady, NY. While at KAPL, Ed held an “L” security clearance and worked as an electrical engineer for the Prototype Support Operation (PSO). He was responsible for the Nuclear Instrumentation and Protection & Alarm systems to support the overhauls of the S3G and MARF prototypes.

Ed holds a B.S. in Electrical Engineering from the University of Pittsburgh. In 1993, Ed earned his professional engineering certification and became a licensed P.E. in the Commonwealth of Pennsylvania. He is also a certified Project Management Professional (PMP).