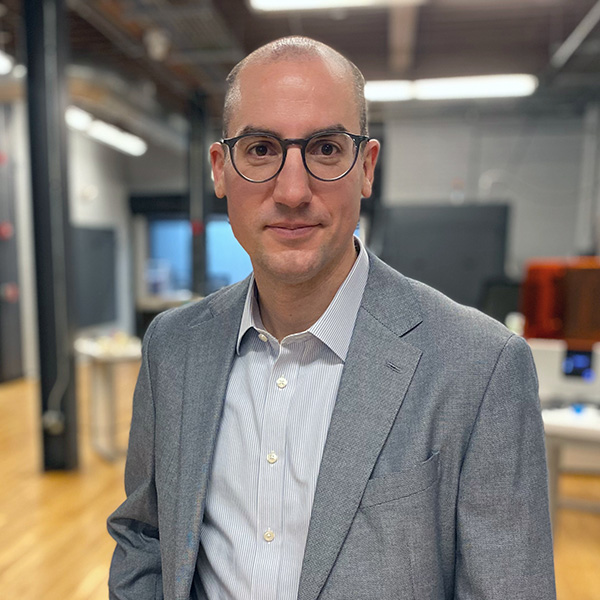 As the Operations Director, Alexander leads and coordinates the efforts of the America Makes leadership team to include education and workforce, partnerships and community relations, membership, and communications and public relations in executing the terms of the new CA and managing all of its associated requirements.

Before joining NCDMM in February 2020, Alexander served as the vice president of operations for Altronic, LLC, a leading manufacturer of ignition and control systems for industrial engines, and a HOERBIGER Group company. In this capacity, he was responsible for the overall operations function and most recently, led the development and execution of a comprehensive operations roadmap. Prior to that, Alexander served as the global head of controlling for HOERBIGER Business Area Engine Solutions and led finance and controlling teams in the U.S., Austria, and Sweden. He started his career at Altronic as a reporting manager, playing an integral role during HOERBIGER’s acquisition of Altronic.

Alexander earned a Bachelor of Science in Business Administration and Engineering from the University of Applied Sciences in Karlsruhe, Germany and has completed numerous leadership and operations management courses during his tenure with HOERBIGER.